SIBO is increasingly recognised as a major cause of IBS.  In fact studies have shown that the incidence of SIBO in IBS sufferers could be as high as 84%. But the symptoms are quite similar to other gut disorders. So a SIBO test can be a very reliable way to start to address the condition.

SIBO is caused by an overgrowth of commensal bacteria, which are regular inhabitants of the gut.

Tests for SIBO examine the gases that the small intestine produces to determine if overgrowth is a problem.

In the UK there are 2 key SIBO tests. Both are hydrogen breath tests, using either lactulose or glucose.  It can be hard to know which one you may need, it can also be tricky to get your head around how SIBO tests work.

Read on to learn more about SIBO testing, and why it could be important for you:

At IBS Clinics we recommend special diets to aid the eradication of SIBO. The key diets used reduce the amount of fermentable carbohydrates consumed which provides symptomatic relief within a few days. The diets are tailored to the individual based on your personal circumstances and also the type and severity of SIBO you have. Let's discuss whether this diet could be helpful for you.

And it’s really important to look out for:

A Quick Overview of SIBO

First let’s recap on what SIBO is:

Small Intestine Bacterial Overgrowth (SIBO) is where is an increase in the number and/or an alteration in the type of bacteria in the upper gastrointestinal tract.

In the small intestine, these bacteria ferment carbohydrates we eat and release gas as a by-product. Plus they eat some of the nutrients from our food. These can result in these SIBO symptoms (see left panel).

In fact there are 2 main types of SIBO and constipation can point to one SIBO rather than another. In the main type of SIBO the fermentation in the small intestine releases hydrogen gas, so people with SIBO have elevated levels of hydrogen in their GI tract.

But SIBO can also cause an increase in methane levels.  Hydrogen feeds single-cell organisms in your gut called archaea which produce methane. As methane is made from hydrogen like this, so you can have a false negative test if hydrogen is the only gas tested. (This sometimes occurs in NHS tests).  But SIBO tests that include both gases sometimes record high methane and no hydrogen gas.

So how can you test for SIBO?

Breath testing is a non-invasive test that is used frequently to diagnose or rule out SIBO. But it does involve a restrictive diet before you take the test.

Most importantly the test can be taken at home, although we highly recommend having a specialist review the results for you.

How does it work?

The test works by testing for the presence of hydrogen and methane in the breath. This is at specific intervals after you drink a liquid containing a sugar solution, like glucose or lactulose.

This cut-off time is set as it typically takes two hours for ingested sugar to reach the gut bacteria in the large intestine. 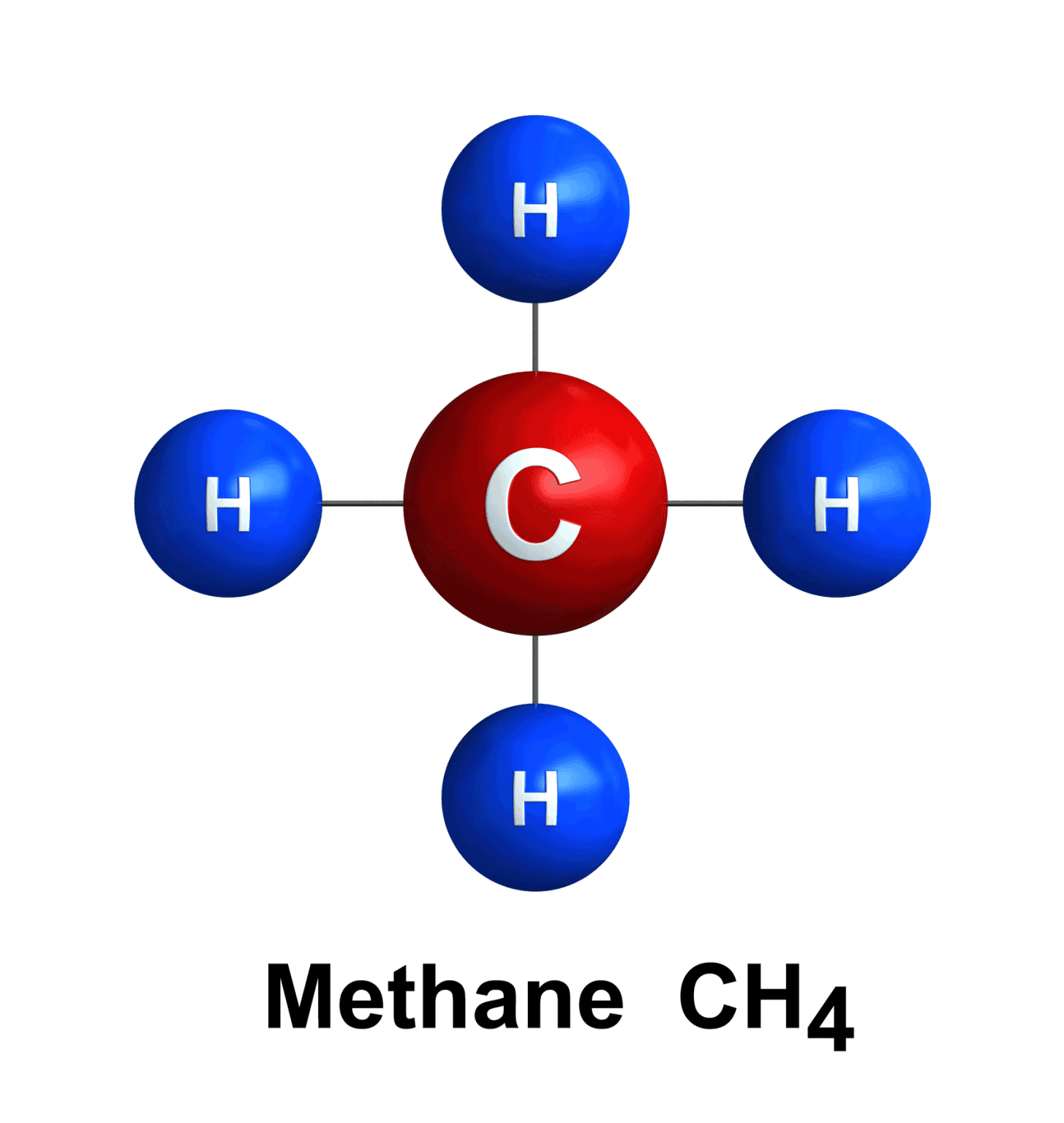 Which SIBO breath test is best?

Both lactulose and glucose tests are common, but which is the best?

Lactulose can give false positive results whereas a SIBO breath test using glucose will rarely give false positive results. But lactulose can identify SIBO throughout the small intestine, unlike glucose. However, the main limitation of any type of SIBO breath test is that it can’t always distinguish between gases from the small intestine and gases from the large intestine. Which is clearly a problem.

Talk to us or before selecting a test. Also SIBO breath tests are most useful when interpreted by a skilled practitioner like the team at IBS Clinics. We can consider your symptoms in conjunction with your test data.

Getting ready for the breath test

Overnight fasting starts after dinner on the day before the test.

This is an invasive test, but considered more accurate for diagnosing SIBO than the breath test. This test is undertaken during an upper endoscopy procedure. So a trip to a GP or a specialist doctor is going to be a requirement with this test.

How does it work?

A sample of fluid is taken from the middle section of your small intestine. The sample is then cultured and evaluated for the presence of bacteria.

It also has limitations in terms of accurately identifying the presence of SIBO. Most commonly a false negative may happen if bacterial overgrowth is present in an area different from the one in which the sample was taken. Jejunal aspiration testing is not generally used. It is costly, time-consuming, and while generally considered safe, still carries more risks than a breath test.

Occasionally gastroenterologists may assess the presence of SIBO is through the use of a trial of SIBO medication. Quick symptom relief would therefore suggest that SIBO was present.

The most commonly used medication for SIBO is the antibiotic Xifaxan (or Rifaximin). This antibiotic is different from most others as it is not absorbed into the body through your stomach. Instead, it acts locally on any bacteria that might be in your small intestine.

The issue with this approach is that if your have very high levels of bacteria overgrown in your small intestine a single course of antibiotics are unlikely to be effective.  SIBO testing pre and post antibiotics is sensible as a guide to treatment.

Also, as with many antibiotics Xifaxan can quite often have side-effects, including:

What should you do next?

If you are considering medication or Jejunal Aspiration then talk to your GP as a first step.

If you have decided that you want to have a SIBO test, and think that a breath test is the way that you will go then please talk to use before you order a test online. A quick call will mean that we can help you choose the right test.

Book a free 15 minute call with us