Do I have Microscopic Colitis?

What is Microscopic Colitis?

There are two main forms:

However, with Incomplete Microscopic Colitis, there are mixed features of collagenous and lymphocytic colitis.

The disorder gets its name from the fact that it’s necessary to examine colon tissue under a microscope to identify it.

The severity, frequency, and duration of symptoms vary. People with this condition can experience flare-ups when they experience frequent symptoms, but also periods of remission.

Equally some people may have painful, disabling symptoms, others only experience mild discomfort. And, while many people experience flare-ups that last a few days or weeks, other people have symptoms that last for months to years.

Women, people over the age of 50 and people who have an autoimmune disease (the immune system attacks the body) are more likely to have microscopic colitis.

An estimated 75 percent of cases develop in people 50 years of age or older, though some cases in children have been reported. 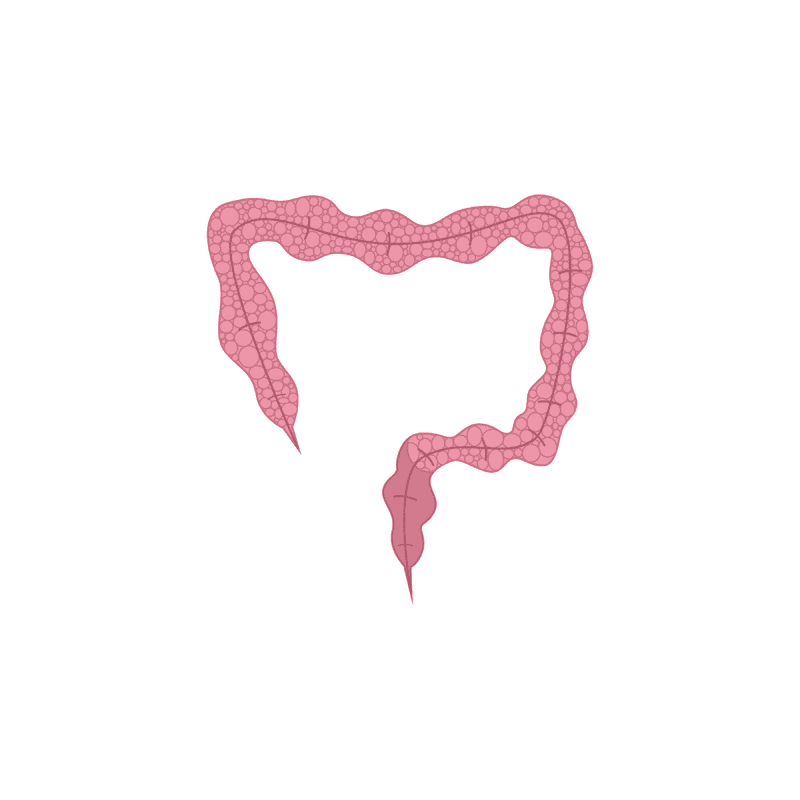 Microscopic colitis may have several different causes, studies suggest there is not one single cause, but a combination of several, setting off an inflammatory response. Primary contributory factors include:

If signs and symptoms persist, your doctor may recommend:

IBS Clinics nutritionists are fully conversant in a wide range of dietary approaches and so a typical patient may be recommended to follow a gluten free, Casein free diet. 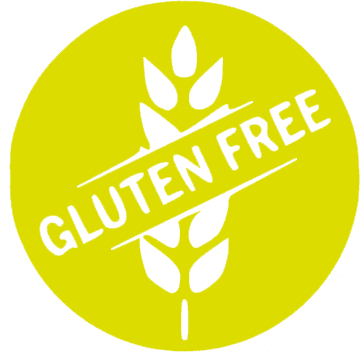 
If no significant improvement in symptoms is seen after several months of eliminating all known or suspected food sensitivities from the diet, then it might be time to suspect a mast cell problem, and to try some diet modifications, in order to confirm whether or not mast cells are indeed the source of the problem. 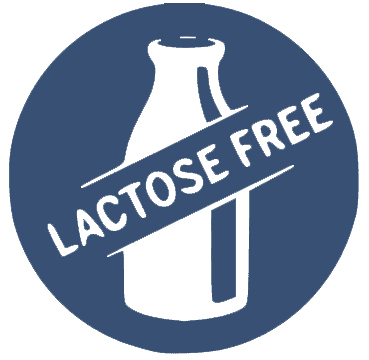 Unfortunately, the gastrointestinal symptoms of histamine disorders may be overlooked because they overlap the symptoms of microscopic colitis. These symptoms include, but are not limited to, headache, abdominal pain, gas, cramps, and diarrhoea.

The research is very persuasive on the activity of mast cell activation in the gut and the triggering of histamine release in response to chronic inflammation.  MC is a condition characterized by chronic inflammation. A study published in 2006 showed that 70 % of patients with what was described as “chronic intractable diarrhoea”, had an elevated mast cell count that qualified for a diagnosis of mastocytic enterocolitis.

Oxalates may cause problems for some people who have MC. Oxalates are known to be a problem for people who have short bowel syndrome. Short bowel syndrome (SBS) normally refers to individuals who have had significant sections of their intestines surgically removed and who have problems with diarrhoea because of the procedure. In a sense, many MC sufferers have an MC-induced version of SBS because of functional issues such as a severe malabsorption problem caused by massive inflammation. This implies that significant sections of the intestines do not function very well, even though the digestive system is still intact. With SBS, the problem can be caused by foods that have a high oxalate content, such as beets, collards, cocoa, chocolate, green beans, kale, Ovaltine, parsley, raw nuts, rhubarb, spinach, strawberries, sweet potatoes, tea, turnip greens, and some instant coffees. Note that colas also contain oxalate and should be limited to approximately 12 oz. per day with SBS. This may be the reason why experience shows that many who have MC cannot tolerate foods such as chocolate, sweet potatoes, and nuts, when there is no other logical reason why they should not be tolerated.

There appears to be some research to suggest that a small subset of people with IBD may have a salicylate intolerance.    Salicylates naturally occur in varying concentrations in many fruits and vegetables, and are chemically very similar to the man-made chemical, acetylsalicylic acid, a key ingredient in aspirin and other pain medications. They are also frequently found in acne and wart removal products, aspirin, many NSAIDs, and other medications, both natural and pharmaceutical products such as cosmetics, fragrances, perfumes, lotions, hair spray, gels, shampoo and conditioners, bubble baths. Some herbs are especially high in salicylates for example curry powder contains 218 mg salicylate per 100 g. Others almost as high were paprika, thyme, dill powder, garam masala, oregano, and turmeric.

Lectins can be an issue for some people and so a brief trial of a low lectin diet might be helpful in determining if this is an issue. 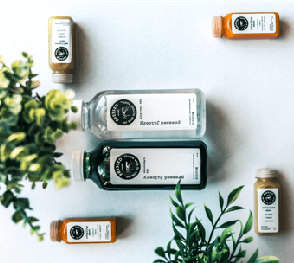