What is an Elimination Diet?

An Elimination Diet is a plan designed to help you to get rid of foods and chemicals to which you may be sensitive or have an allergy. The diet helps the body handle and unload  these substances. To do this an elimination diet requires the removal of certain foods or food categories are removed from the diet.

An Elimination Diet can also be a way to test yourself for a food intolerance. In fact nutritionists see these diets as the “gold standard” for determining if an individual has a food reaction.

We all have two types of negative reactions to food. Firstly allergic reactions which act through the immune system. Secondly sensitivities or intolerances which cover all other types of negative reaction. A key difference is that a food allergy creates an immediate immune response as a reaction to food. This reaction will happen within minutes of consuming the food. Food sensitivity because of intolerance has a delayed reaction. This can take up to a few days before symptoms are felt.

Eight food types account for 90% of all acute food allergies:

At IBS Clinics we provide detailed programmes and support for Elimination Diets.

The general principle of the diet is easy to grasp and can be followed at home. However we recommend support and guidance from a nutritional therapist to ensure that the diet is as effective as possible.
Let's discuss whether this diet could be helpful for you. We can fill you in on what to expect, and what will be expected of you. 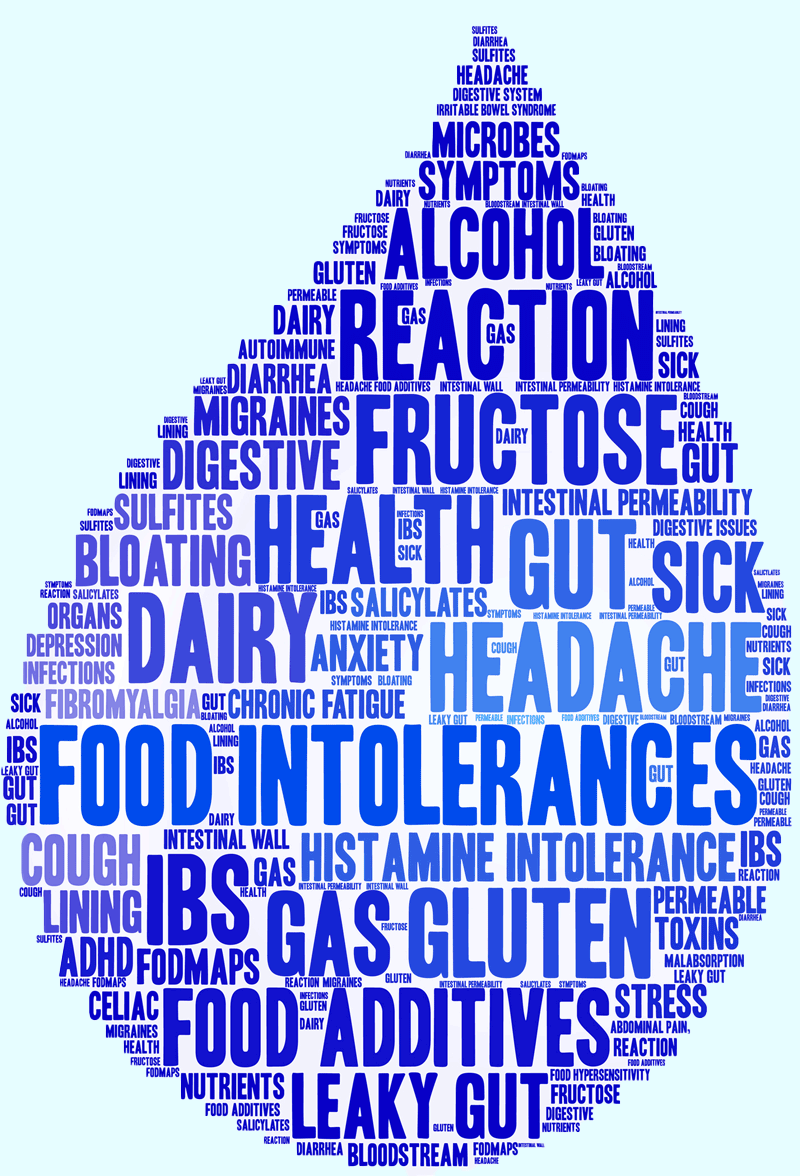 Is tired how you generally feel? Do you often have gut issues like bloating or gas?  Are experiencing headaches, joint pain or skin issues, that medication hasn’t cleared. Food often lies behind why so many of us feel like this all the time. But GPs can often overlook food related issues. Of course we aren’t coached to consider it by ourselves. This is where a nutritional therapist can really help improve your health and wellbeing.

We recommend elimination diets to help our patients identify their food sensitivities and see if they feelbetter by avoiding those foods. In fact, we’d suggest that all of us try following an elimination diet at least once. It can show us all how food types affect us and highlight if we have any food intolerances

Often we find that people suffering from IBS have a wide range of additives or preservatives in their regular food. In particular certain food types can trigger their symptoms. Underlying this is probably the partial digestion of the food concerned. Partial digestion within the gut, sends chemical messages from the nerve system in your gut to your brain. These trigger the release of digestive enzymes, hormones and inflammatory responses.

The goal of the Elimination Diet is to cut out foods for long enough so when you add them back any reaction will be obvious.

Within the diet keeping a food journal helps to identify trigger foods. This forms a clear guide in deciding which foods to stop eating during the later removal phase of the diet.

The more foods covered the better the Elimination Diet. That is to say the more restrictive the better. Of course that also means it’s more work. But, as with most things, the more we put in, the more we will get out,

A good diet will start by removing the 8 food types listed above. That might sound like a lot to kick-off with, but it leaves lots of options for a satisfying diet. Meat and fish as well as most fruit, and most types of vegetables are accessible. The following table gives an example of what to include and exclude during an elimination diet.

*May also be removed if you suspect specific sensitivities to grains.

So this table reflects a restrictive elimination diet. There are plenty of sources online and in books that offer different ranges of restriction in the diet. If you are going to follow one of these on your own, the key here is to not get too obstinate about the detail. Controlled self-experimentation is a good thing. So be prepared to try different things and see what works for you.

That said as cited earlier the more you remove, the more likely you are to discover foods to which you’re intolerant. This is the aim of the diet as it’s  a good thing for your health. To this effect you should consider removing any other foods you eat frequently. For example, do you eat potatoes, bread or even granola every day? If so, try replacing them during your elimination experimenting phase. You may find that you’ve become intolerant to one of your daily staples. This could simply be because you’re eating it too frequently.

How long should you diet for?

Of course the length of the diet can vary. Children can usually see benefits in around a week, while most adults need to follow a diet programme for 3-4 weeks for the same level of benefits.

Whatever you do don’t make too complicated. Please don’t worry about calorie intake or nutrient ratios. These aren’t very important during an Elimination Diet. What matters is the elimination process itself. One other important factor to keep a focus on though is to drink enough amounts of water. At least 2 to 4 litres daily is necessary.

Of course, the aim is not to eliminate all the above foods forever. The point is to eliminate them and then slowly reintroduce them, one at a time, so you can monitor yourself for symptoms.

We suggest that at the end of the 3 weeks of elimination, you reintroduce a single food group for one day only. And then monitor your symptoms for two days. For example, you might reintroduce dairy on a Monday. Maybe you eat some eat milk with a cereal and eat cheese later in the day. The need then is to monitor for any abnormal reactions on Tuesday and Wednesday.

If you have no observable symptoms, you may try reintroducing another food on Thursday. And so on, reintroducing one new food every few days, until you’ve determined what foods may cause you an issue (if any).

The entire process will take approximately 5-6 weeks and, at the end of the experiment, you’ll know a lot about how your body responds to different foods.

What to look for

As we all know diet affects everything. The key to the approach is to pay attention to how you’re feeling. For example, you’ll should monitor your bowel habits, digestion, sleep, mood, and energy levels.

As well as a food diary we recommend keeping notes during the elimination phase and tracking any physical, mental, or emotional signs and symptoms. If you feel better during the elimination period (i.e.more energy, better sleep), it may show that a food you have been eating commonly is causing you a problem. Equally watch out for negative and positive symptoms during the reintroduction phase. Negative reactions can include:

Because you’ll be re-introducing eliminated foods one at a time, you can observe food-related changes. And anything different from how you felt during the previous three weeks could be a symptom, negative or positive.

Interestingly, some people report increased energy on reintroducing a food. But a stress response to the particular food could be causing this. And that’s a negative thing. So it’s really important to keep a log of all positive and negative reactions.

Ready to commit to an elimination diet?

Food intolerance testing is generally not offered by the NHS. Although it is possible that your GP may encourage you to eliminate certain foods one by one, in order to identity an intolerance. You may also have read  something that inspires you online. But honestly, taking this on yourself can be slow and tricky.

Of course there are several published approaches that you could follow. However, we believe that nobody should try an Elimination Diet without some professional help and support. Apart from anything else eliminating a large range of foods all at once could cause withdrawal symptoms, headaches, or even fatigue.

Addressing any potential underlying causes that are triggering your food sensitivity is a key part of any programme. It is by doing that you can introduce foods that may never cause a problem. Again we recommend working with a specialist nutrition professional to individualise an approach for you.

If you would like more information or advice on elimination diets or if you want to discuss your specific situation circumstances, then please get in touch.

Book a free 15 minute call to talk about Elimination Diets